Did Digital Kill the Traditional PR?

Businesses, both large and small, are often times confused when it comes to the question of whether or not they should use digital PR or the traditional PR in their marketing campaign. Click here to find out more about which PR is good for you and will work for your business.

PR is evolving at a fast rate, which is why it has become essential for businesses to be up-to-date with the many changes of the digital marketing strategy. While digital PR once relied on having technical knowledge of search engine optimization, nowadays, PR companies also depend on good quality and relevant information that are presented in a creative manner. Having a combination of creative and technical expertise has emerged and is encouraging more and more businesses to make them a part of their digital SEO strategy. But, that doesn’t mean that there is no need for traditional PR in a company’s marketing campaign.

One of the biggest benefits of using digital PR is that it is possible to tailor a digital marketing campaign to reach out to the local audience along with the larger audience as well through the web. Digital marketing also happens to be a very interactive way of reaching an audience since it makes use of social outlets as well, encouraging plenty of direct contact with the audience, where a business is able to get valuable feedback from their consumers.  In 2011, 44% of all cell phone users were on a smartphone. In 2015, that number has reached 56% and the trend doesn’t look like it’s going to stop any time soon. So, it’s safe to say that almost everyone in the world will have access to the Internet while on the go in the coming year.

Because of its longevity, most people are accustomed to the traditional forms of marketing. Reading ads in a newspaper or reading billboards are still familiar to people. But, one of the primary disadvantages of using only traditional PR is not only that it reaches to a local audience, but also its results cannot be easily measured, as compared to using digital PRs.

Another downside of using traditional forms of marketing is that they are more costly than digital marketing, and perhaps the biggest disadvantage of using traditional marketing nowadays is that they are considered as somewhat static as compared to digital PRs and how it allows a business to interact with their audience. The press release was the weapon of choice when it came to traditional PR, making its distribution channels, a phone call, a meeting or an email. This model is all but dead in the water now, and has made way for digital PRs that provide the perfect recipe for those companies who wish to engage their audience through multi-faceted channels.

The following are some of the key areas where the two differentiate.

It’s important to point out here that both the digital PR agency and the traditional PR agency share the same end goals, which is to enhance the client’s exposure and build their reputation. What this means is that the primary differences between the two aren’t their goals but the way they set out to accomplish those goals.

It’s safe to say that a digital PR agency has a lot more channels available at its disposal when it comes to sharing content. The best part about digital PR is that they are able to leverage blogs and business websites and deliver content across an array of web based channels.

While traditional PR is usually a one-way interaction, where a brand offers their message to an audience, digital PR agencies are able to create two-way conversations with their audiences by encouraging consumer engagement and brand interaction.

More from our blog 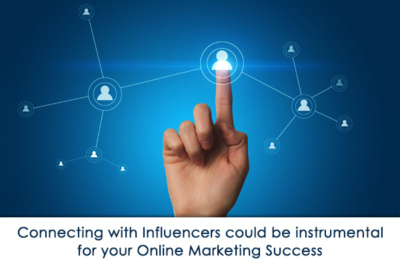 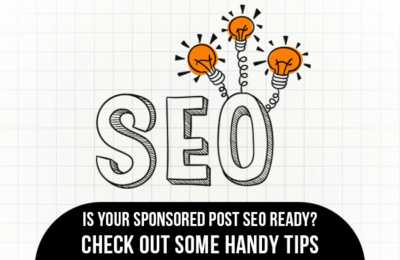 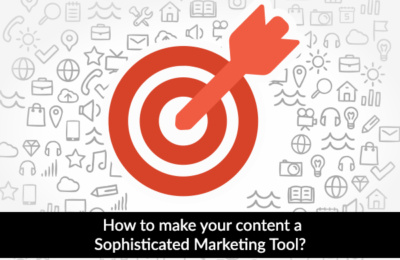